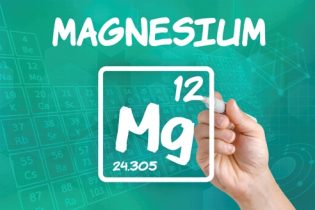 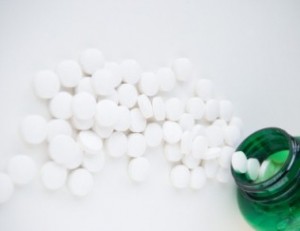 Magnesium deficiency is probably more common in Western societies than you make think. The magnesium that we require for many varied functions in the body would normally be sourced from food. Yet the soil that our food comes from is reportedly becoming more and more depleted in magnesium.

Magnesium is required for such issues as

– the endocrine system and so on. 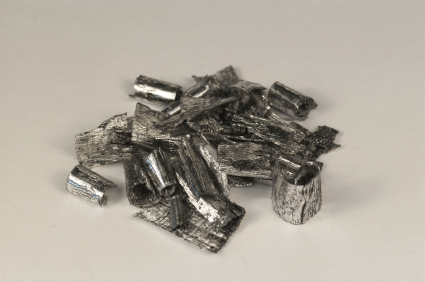 All cells in our bodies require magnesium in order to function. Magnesium is required for our bones and teeth, a functioning enzyme system in addition to both the nervous and cardiovascular systems.  However, it is generally accepted that the levels of magnesium present in our food has decreased because of depletion in the soil owing to modern farming methods.

Hence there is an ever increasing risk of insufficient magnesium in our diet leading to magnesium deficiency.

But what are some of the signs and symptoms of a magnesium deficiency?

In order to answer this question then it must be pointed out that some of the following symptoms are not uniquely the result of a magnesium deficiency which can make an accurate diagnosis challenging at times. In addition, it can often be misdiagnosed by blood tests as only a small proportion of the magnesium in the body is stored in the blood.

Some of the first symptoms of a magnesium deficiency can be quite subtle and cramping and/or muscle twitches are commonly cited. Other preliminary indicators of a possible deficiency include a loss of appetite, fatigue and weakness. Other behavioural traits such as irritability, anxiety, depression and problems with sleeping may be pointers that someone is magnesium deficient.

A more advanced deficiency could manifest itself through numbness or tingling in the limbs, seizures or migraines. It can affect the cardiovascular health by means of either an irregular or a rapid heartbeat or even coronary spasms. Neurological signs include muscle weakness, spasms, cramps, tremors or tics.

A long term low inadequate level of magnesium in the diet can result in bone weakness as, in conjunction with calcium, it is necessary to provide both strength and flexibility in your bones.

If you think that there is a possibility that you are lacking magnesium in your diet then please consult your doctor before taking any magnesium supplements.